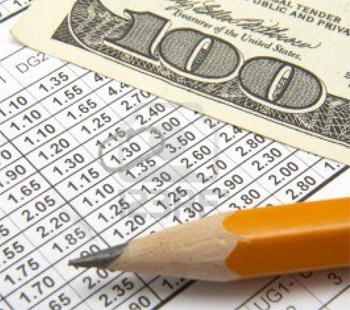 Since the turn of the new year, Crawley Town’s football team has been thrust into the public eye after being involved in betting fraud allegations.

The first instance of betting fraud involving a match with Crawly Town was in January. A man from China was detained at their match against Coventry City. While he was not arrested or held following the game, he was interviewed by an FA Fraud Unit officer, who raised many questions about the allegations that the man was working with or for a fraudulent overseas betting club. No connections were found at the time, so he was released. Officers did state for the record, though, that the investigation was still ongoing.

With this behind them already this year, the Crawley Town management has been more vigilant about monitoring crowds and fans for suspicious activity. This extra attention to behavior has resulted in a second allegation coming to light in the recent match between Crawley Town and Crewe Alexandria. Similar accusations of foreign betting fraud were brought against an Egyptian national who claimed to be a London-residing student. The young man was brought into custody after he was alleged to be passing stats and information on the game to an overseas syndicate involved in betting scams. The suspect seemed to be almost always chatting on the phone, and had a notebook and pen.

After the first report went under way, the team’s intelligence officer had cameras and observation teams briefed on the type of behavior they should expect to see from scammers and illegal betting operations.

It may have stopped this instance, but the question still remains: does Crawley Town have a bigger problem on their hands? Although the team isn’t doing overwhelmingly well in their league this year, their names are the ones that have been generating a lot of buzz from bookies and bettors in the country and abroad. With the continued allegations of such suspicious activity taking place at not just one, but two of their games this season, it’s becoming an issue that their team and their officers are not taking lightly. Investigations on the Chinese man from the January instance and the Egyptian national from this most recent allegation are both still under way. With no apparent connections made thus far, it’s possible that these instances are merely a coincidence. But with an isolated instance turning into somewhat of a pattern, officials are taking no chances and hope to find answers and put an end to any gambling scamming that may be taking place in regards to the Crawley Town team or any of their competitors.